Every Thursday at noon GMT, I publish one of my photos as a writing prompt.  If you know where the photo was taken, please keep it to yourself until the challenge is closed and I usually share something about the place during the round-up.

Use the image and title provided as inspiration to create a post on your own blog… poetry, prose, humour… light or dark, whatever you choose, by noon (GMT)  on Wednesday  each week,  and link back to the prompt post with a pingback to be included in the round-up.  There is no word limit and no style requirements, except to keep it fairly family friendly and not passionately political.

All posts will be featured in the round-up on Thursday. 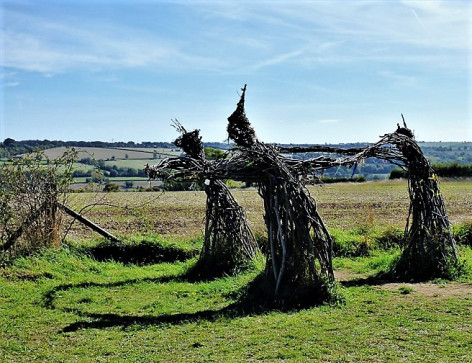 Walking down the pathway Madge, Maisie and Mimi began arguing with Elinor, the head witch. The argument continued as the women made their way from village to village.

“If you three don’t stop arguing with me and between yourselves, I will turn you into something that cannot talk back to me.”

The women stared at her and continued complaining about their plight in life. They didn’t for one moment believe she could or would do anything about their complaints.

Days later their husbands were looking for them. They were nowhere to be found, but the strangest thing happened. Three figures of women showed up alongside the village road and made from twigs. They even sort of resembled Madge, Maisie, and Mimi. Elinore just smiled if anyone asked her if she had seen them. 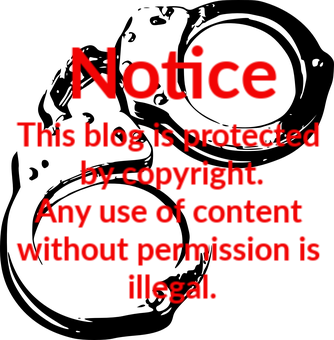 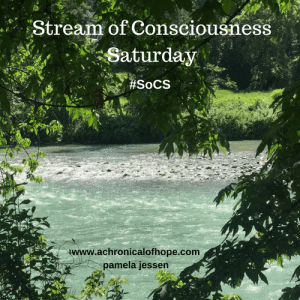 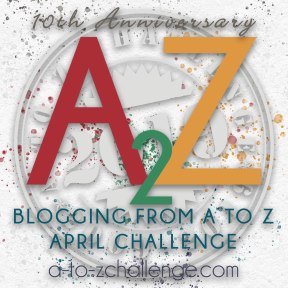 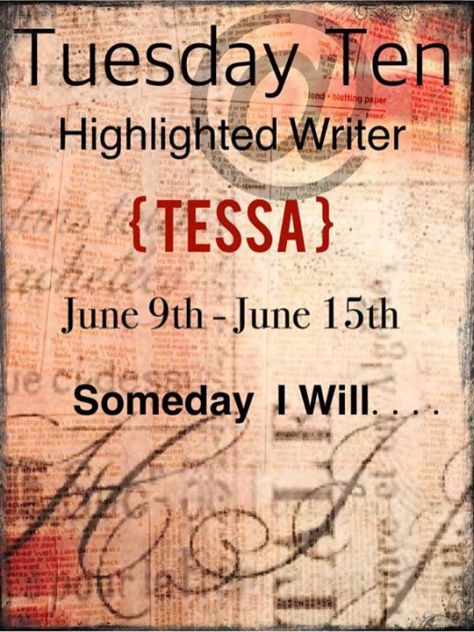